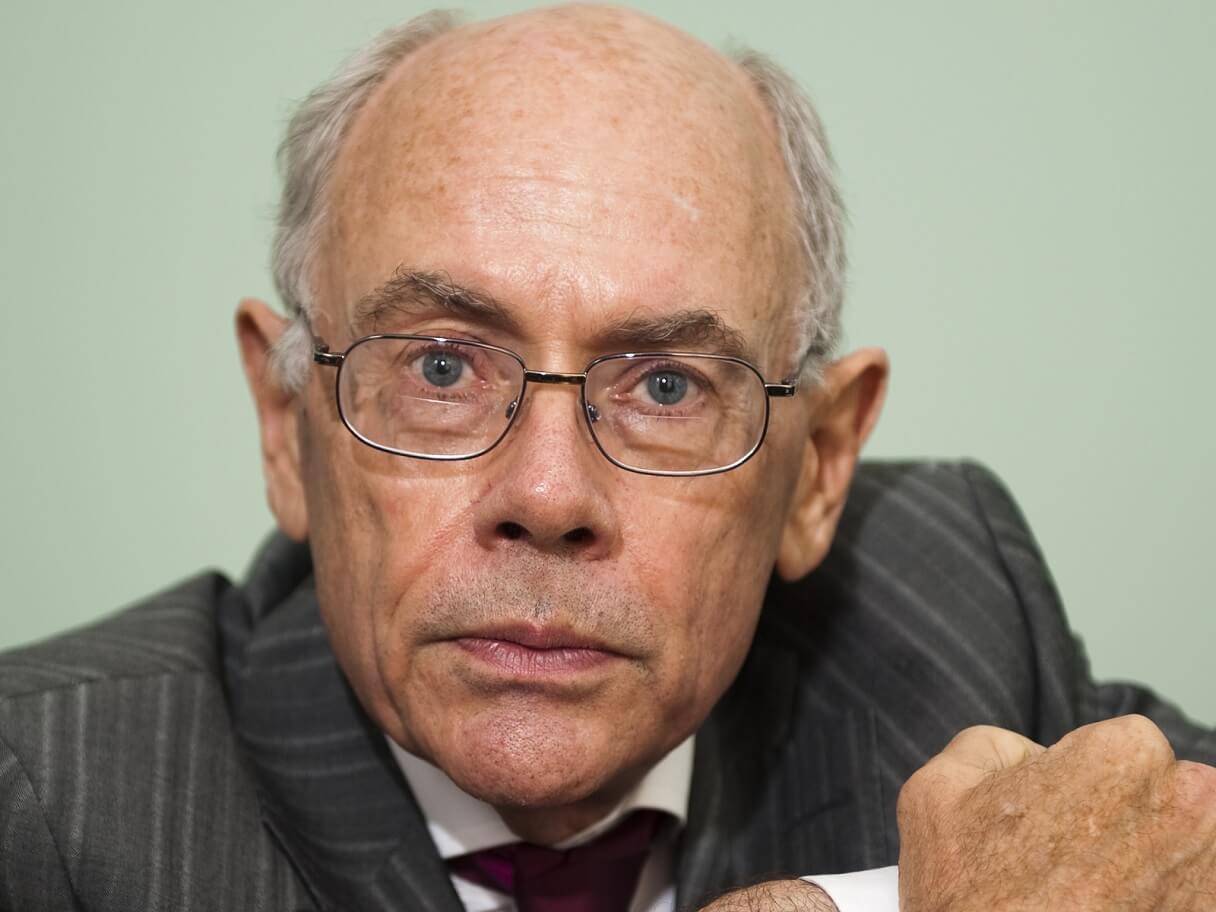 It quotes a wide range of academic field research and information provided by Fairtrade itself. Its conclusions are:

The Fairtrade movement is a group of businesses claiming to trade ethically. The claims are evaluated, under a range of criteria derived from the Utilitarian ethic. Firstly, if aid or charity money is diverted from the very poorest people to the quite poor, or the rich, there is an increase in death and destitution. It is shown that little of the extra paid by consumers for Fairtrade reaches farmers, sometimes none. It cannot be shown that it has a positive impact on Fairtrade farmers in general, but evidence suggesting it harms others is presented. Many of the weaknesses are due to an attempt to impose political views on farmers and others.

Secondly, the unfair trading criteria require that sellers do not lie about their product, nor withhold information that might alter the decisions of a substantial proportion of buyers. It is argued that the system only can exist because of the failure of the Fairtrade industry to give the facts on what happens to the money and what it can be proved it achieves. This unfair trading compromises the reputation of charities in general.

Much of the trading may constitute the criminal offence of Unfair Trading in the EU.

Peter Griffiths says: “I have worked on food and agricultural marketing in 30 countries around the world, for governments, the EC, the World Bank, UNDP, FAO etc. Few people would claim my knowledge or experience of this subject, which is where Fairtrade operates.”

You can read the full article  here: http://www.griffithsspeaker.com/Fairtrade/Ethical%20Objections%20to%20Fairtrade%20web.pdf 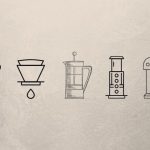 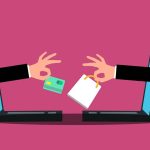 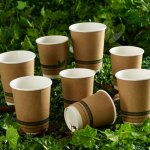